Charles Henderson Photography is run by a Magherafelt-based Chartered Civil Engineer who works in a road contracting company based near Coleraine. 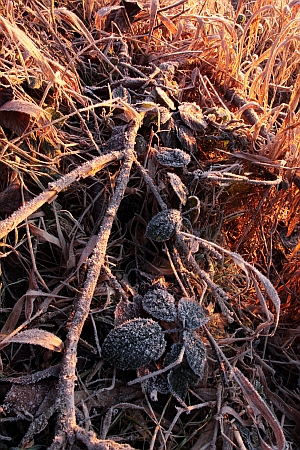 I am not able to work as a Professional Photographer and have to fit my photographic work in at week-ends, nights, early mornings and holidays. As you will be able to see from the galleries my main focus is on landscape photography and some wildlife photography.

I am also to be found during the rugby season behind my camera at Rainey Old Boys RFC matches wherever they are playing.  Another subject that is now interesting me is Americana or Alt Country music which attracts small but very enthusiastic audiences around the Province. Places like The Real Music Club at the Errigle Inn on the Ormeau Road in Belfast, the Spring and Airbrake on Ormeau Avenue and the Flowerfield Arts Centre in Portstewart are excellent locations for these concerts. 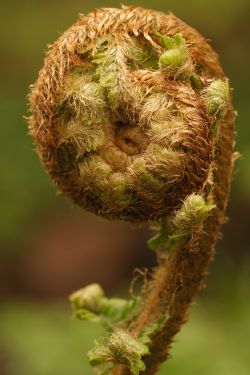 I suppose like many photographers I started with a Kodak Instamatic on my holidays. I progressed to a Pentax ME Super with 50mm lens which I was very fond of until it was stolen out of my car on a new road contract called Lanark Way, Belfast between the Shankill and Springfield Roads. I then started to use a Canon T70 which belonged to my brother but was on permanent loan. Brilliant camera! In the mid nineties I bought a Canon EOS 300 with a 28 – 80mm lens which I believe sparked a real interest in photography.

Leaving some films into Camera+ in Cookstown I noticed a Canon EOS 3 which turned out to be a second hand “unused” camera which I immediately bought. The amazing thing about this camera is that there are functions on it which have not been transferred to digital SLR cameras. Eye control focussing will re-appear at some stage.

Having resisted digital cameras for quite a while, I bought a Canon EOS 20D followed by a 40D and then a Canon EOS 5D Mark II which was Canon’s best landscape camera. I now have a Canon EOS 7 D Mk 2, a Canon EOS 5D Mark III and a Fujifilm X-T2 .  I am currently trying to rationalise my cameras to a more manageable number. Along with these cameras I use the following equipment.

My favourite areas for landscape photography are as follows: 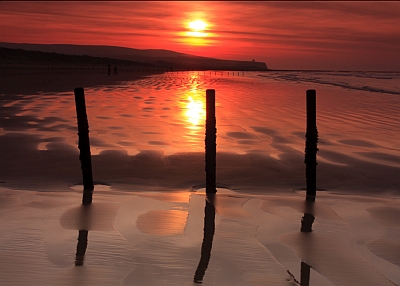 The rule of thumb for photography is within 10 miles of home but it is hard to ignore the North Coast especially for the sunsets.

The monitor used to set the colour and brightness of the photographs has been calibrated using Datacolour Spyder 3 Elite Display Calibration.

I hope you enjoy my photographs and I look forward to receiving comment either critical or complimentary.